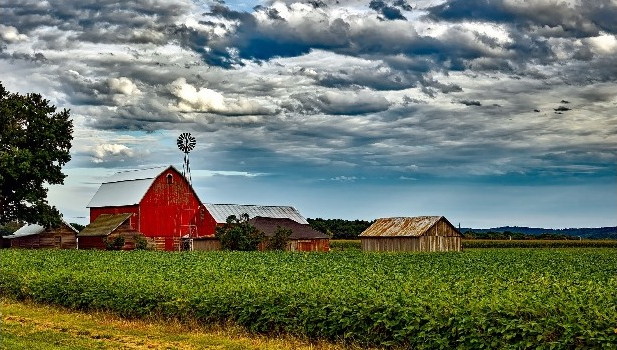 It’s no secret that America’s farmers are aging. In the last 35 years, the average age of American farmers has risen more than eight years to over 58 years-old.

While the U.S. farming population continues to mature, another alarming trend develops: in the last decade, farmland values have more than doubled . The USDA’s Economic Research found that average farm estate values, including land and buildings, “more than doubled, rising from $1,483 per acre in 2000 to $3,060 in 2015.”

Increasing economic pressures means generational farming is no longer guaranteed. Even the Tuttle Farm, which survived 11 generations since its inception in 1632 , eventually faced its end:

The Intersection of Young and Experienced Farmers

Is there a mutually beneficial solution? There may be several. 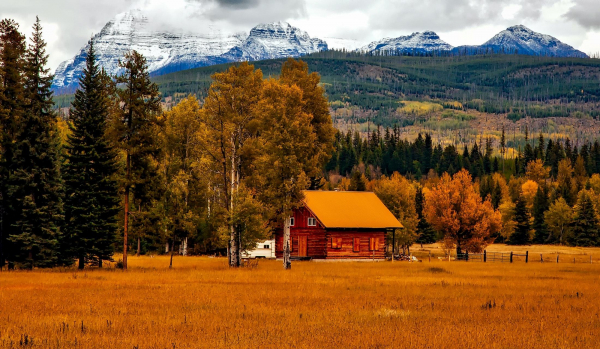 Can your farm spare a cabin while benefiting from a sweat equity deal?

While access to American farmland is, in some ways, even more limited today than in generations past, there are still a number of reasons why now is a great time for young people to pursue a career in farming. On the other end of the experience, older farmers have options besides selling to developers, or leaving their land to children who will do similar.

For insight into blending the beginnings and endings of farming careers in 2018, we sat down with veteran farmer Joel Salatin of Polyface Farms, as well as farmer and Land For Good’s Massachusetts Field Agent, Jason Silverman.

Joel’s family took over Polyface when he was four years old. He and his wife left for outside employment, and “returned to farm full-time on Sept. 24, 1982.” For first generation farmer Jason, who is entering his seventh season, “It has always been a part-time endeavor, but it is a solid part-time income source. All of my acreage is leased.”

The two run different operations, and have different views on both how to enter and exit farming, so AgFuse readers are sure to find useful advice below.

For Joel Salatin of Polyface Farms, “there are too many highly successful young people going into farming to think the bar is too high.” Instead, changing the way they make their entry into an agricultural career is key.

In Joel’s words, “You do need some experience, but a college education does not help.” He further advised, “You need to be willing to wait for mastery. You can’t Google experience.” One way in which serving a mentor farmer helps is by tapping into their local knowledge to control costs.

Rather than greenhorn farmers making a leap of faith into purchasing their own property, Joel simply stated, “The best way is to serve a mentor.” He considered service “the number one criterion for finding opportunity. That means working longer and harder than anyone else; not expecting to be paid for everything you do. The kind of passion and faithfulness you exhibit has everything to do with tomorrow’s opportunity.” 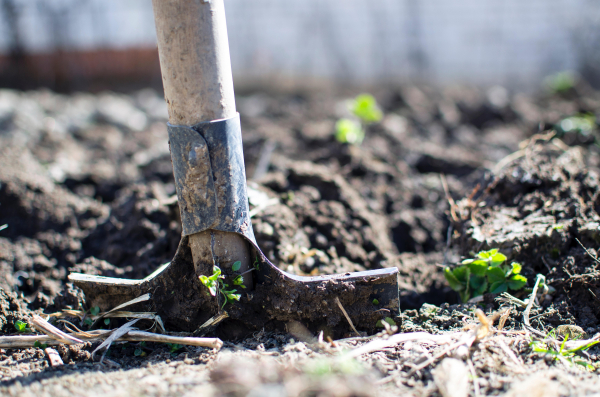 Joel Salatin's advice to young farmers: dig in with a passion - reap the rewards later

That is right in line with Jason’s experience, both as a young, first generation farmer, and as an agent helping those for whom “the cost of land and infrastructure often limits the scale of their farming enterprise.” Jason found that “community support isn't a problem in New England… but, financial ability can be difficult.”

Most aspiring farmers are able to build the skills they need by working for other farms, but unfortunately, the low pay can further inhibit their ability to save up for a future farm purchase or leasehold. Still, Jason reinforced the possibility of “working for a farmer with a mutual hope of taking over the farm.”

What Happens When a Farming Couple Retires?

In Joel’s experience, the farm’s options are more limited. Farmers “lease their farm out to a neighboring farmer until they die, at which time it’s left in an undivided interest to the kids. At least one child will want money, and force the hand of the other one(s), at which point the farm is sold.”

“That farmers routinely leave their property to farm-despising kids is probably one of the biggest travesties of modern succession plans.” - Joel Salatin, Polyface Farms

Planning for the Farm’s Future

In Jason’s work with Land for Good, he’s found there are a few options for farmers who wish to remain on the land they’ve stewarded for a lifetime, while helping younger farmers establish themselves. Below are three different ways in which young farmers can establish sweat equity while an older generation is able to live out their life on their farm:

Though Jason has identified several ways in which retiring farmers could transition their farm’s ownership to another, he has found that “many young farmers are far more interested in starting their own operations from scratch, rather than taking over an existing farm.” At the same time, “many exiting farmers are looking for someone to continue their legacy.” 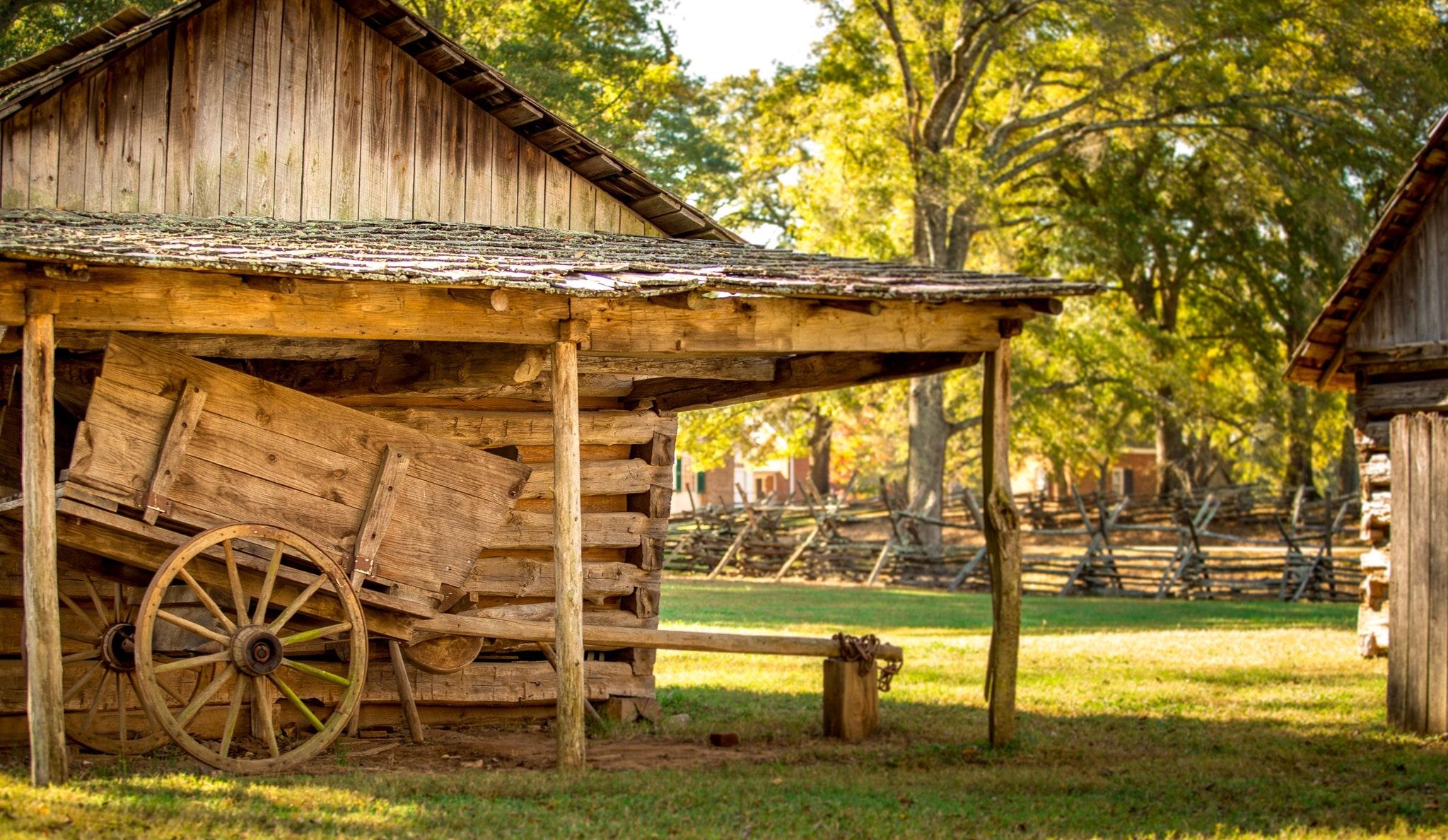 Jason saw much “work to be done to increase education and outreach to both sides of this equation, and find more middle ground to facilitate these transfer opportunities.”

For Joel, “the established farmer cannot expect market value. The harsh reality is that today, the land price to production capacity ratio is completely different than it was in the previous generation.”

Today, Polyface Farms is worth $7,000 an acre, yet the steer is worth only $700; the ratio of land cost to production capacity has shifted to 10:1.

Joel explained that “ratio change is why grandpa’s situation cannot be duplicated today. Unfortunately, grandpa can’t accept it and demands that the young people do what he did. But, their context is different.”

Despite the vastly different economic context, Joel maintained that “Anything is possible. If both parties have a high trust level and a heart to truly serve the other, there is an opportunity for success.”

Don’t Choose Between Your Children and Your Farm

Interwoven with the economic realities are the emotional ones as well. Farming isn’t just business – it often involves family and friends. 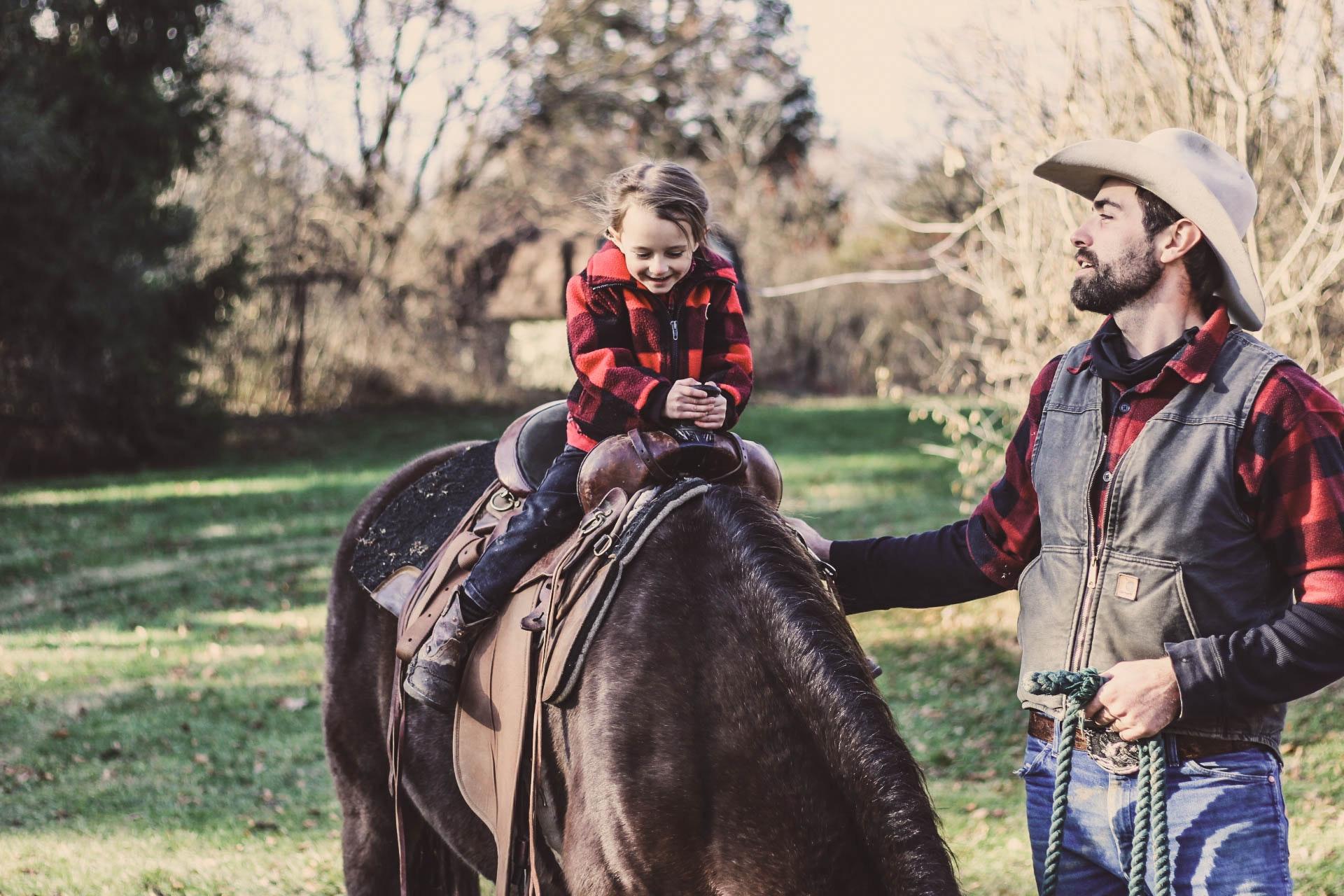 Let your child love the plaid, and still avoid the pressure

Planning for your farm’s succession is yet another important item on the never-ending to do list. Each farmer must balance their personal needs against their family and farm’s.

While Jason doesn’t need a transition plan for himself just yet, being only 30 years old and without children, Joel has already formulated one for Polyface Farms. Joel already knows that “the most common transition is to the children.” But, he’s also acutely aware that “more often than not, the children don’t want anything except the money.”

Joel told both of his children “early on that we would be cheerleaders for them no matter what they wanted to do, but if neither wanted to come back to run the farm, we would find a young person to give it to. We love the land too much to see it sold by people who don’t love it like us; even our own kids.”

However, choosing between one’s farm and offspring isn’t the only possibility that exists. Hopefully, Joel and Jason have presented a number of options above worthy of exploring, once the harvests are in, cover crops sown, and barns tightened up for winter. Whether one is looking for someone to buy them out, or find someone who is excited to work their way into taking over, there are plenty of land buyers, and many more eager new farmers ready to grow into their career.

It’s no secret that America’s farmers are aging. In the last 35 years, the average age of American farmers has risen more than eight years to over 58 years-old. While the U.S. farming population continues to mature, another alarming trend develops:...

Unconventional Ag: A Conference for Producers Looking for New Ideas

This week Chrissy Wozniak speaks with Peter Golbitz, founder of Agromeris and ad...