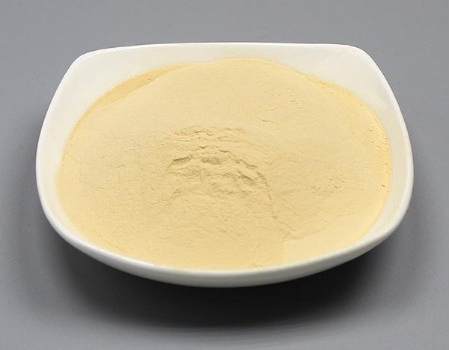 In the application of agricultural production, chitosan oligosaccharides not only make crops grow better and robust, but also has obvious effects in stress resistance and pest resistance.

Numerous studies have shown that chitosan oligosaccharides can induce broad-spectrum resistance, enhance the plant’s own defense ability, inhibit the growth of a variety of plant pathogenic microorganisms, and it is non-toxic and can be microbial degradation, and will not pollute the environment. This makes it an important role in agricultural production as a new type of green production. 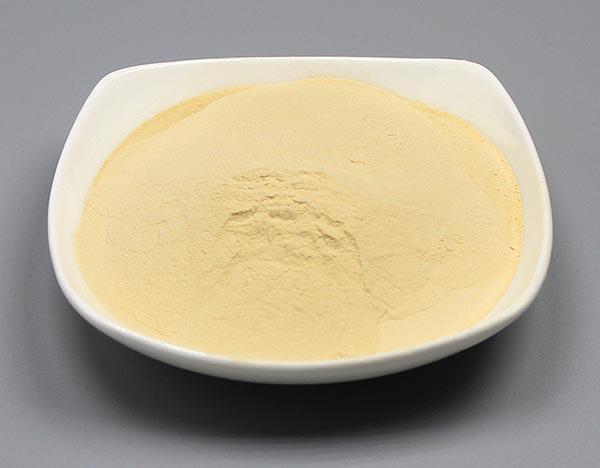 Lignin is a major component of the secondary cell wall of plant vascular tissue and is itself resistant to microbial degradation. A large number of studies have confirmed that chitosan oligosaccharides and their derivatives can induce plants to lignify around their infected sites, forming a physical barrier, preventing or delaying the growth of pathogenic bacteria and spreading to surrounding normal tissues, enhancing plant disease resistance force.

3. Changing the phenolic metabolism of plants

When people study natural antibodies, it is noted that phenols (tannin, chlorogenic acid, etc.) accumulate in large amounts at the point of infection of plants. Phenols are bactericidal substances and precursors of lignin formation. Therefore, the increase of phenols in plants can not only prevent disease, but also promote the lignification of pathogens, thus enhancing the disease resistance of plants.

The role of chitosan oligosaccharides in agriculture

Chitosan oligosaccharides have wide adaptability to plants, good affinity, no toxicity, no side effects, no harm to humans and animals, biodegradability, no soiling in the soil, slow degradation to small molecular carbohydrates, no pollution to the environment, an excellent pure natural ecological preparation.

It promotes the early germination of plant seeds. The number of root hairs, fibrous roots and secondary roots is greatly increased, and the rhizosphere is developed, which will enhance the ability of plants to absorb and absorb water, enhance drought resistance, lodging resistance and enhance immunity.

Studies have found that chitosan oligosaccharides have the function of regulating plant development, and are a natural plant growth regulator. They can root and promote stems, shorten stems, and grow vigorously, which is conducive to nutrients to maximize the supply of fruits.

Chitosan oligosaccharide acts as a seed coating to protect the normal development of the seed. Used for seed storage to reduce seed handling procedures. Studies have shown that chitosan oligosaccharides and their degradation products have a strong bactericidal effect on soil and seeds, and can strongly inhibit harmful fungi, hyphae such as downy mildew and cystice.

Using chitosan oligosaccharide as an additive, soil beneficial bacteria such as actinomycetes can be increased by 1,000 times, harmful bacteria such as Fusarium and nematodes can be significantly reduced, soil fertility can be enhanced, soil can be fundamentally improved, root knot can be cured, and soil can be improved. Higher organic content makes it easy to continuous cropping.

Chitosan oligosaccharides can not only help plants resist disease, but also decompose animal and plant residues and trace metal elements in the soil, thereby transforming them into plant nutrients, enhancing plant immunity and promoting plant health. It is the development direction of green agricultural production in the future.