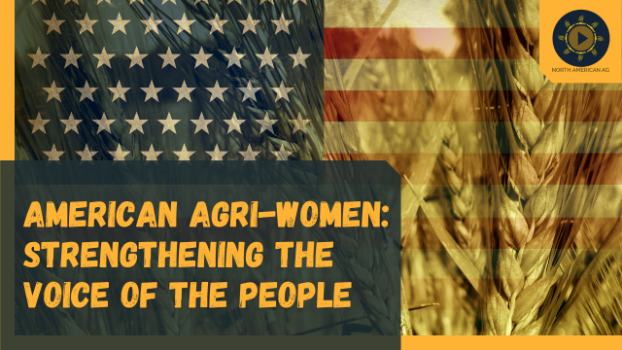 In this week's North American Ag Spotlight Chrissy Wozniak talks to the president of American Agri-Women Heather Hampton Knodle about the organization's mission and what they've accomplished.

American Agri-Women are women from farms, ranches and agri-business forming a nationwide coalition of state and commodity affiliates and at-large members with a mission to provide networking and leadership development opportunities as we educate each other and the public about issues impacting our ability to feed, fuel and clothe our country and others around the world.

Heather Hampton Knodle grew up working on her family’s farm near Windsor, Illinois and continues to farm with her husband Brian and their four children in Montgomery County where they grow corn, soybeans, winter wheat and black Angus cattle. Their use of technology informs their efforts to apply regenerative practices across their farm and capture data to improve management. Heather earned her bachelors in agriculture news/editorial with emphasis in geography and economics and the equivalent of a minor in Russian language and area studies from the Univ. of Illinois, including an academic year at the University of Nottingham, England and exchange with St. Petersburg Agricultural Institute in Russia. Her masters work in post-socialist privatization was at University of Illinois Springfield as she launched her communication consulting business that quickly evolved into association management. Heather has served as Executive Director for the Upper Mississippi, Illinois and Missouri Rivers Association and statewide organizations in Illinois as well as the volunteer President of Illinois Agri-Women. She was the founding chairman of the public-private Montgomery County Economic Development Corporation and the $250 million, 11-county bond authority Central Illinois Economic Development Authority. In her time as an elected official on the Montgomery County Board, she helped leverage $6000 in coal royalty funds into a more than $15 million privately-funded fiberoptic to the premises buildout.

She has been appointed by four governors to serve on the Illinois Governor’s Rural Affairs Council and was reappointed in 2021 by the Federal Communications Commission to serve on the Precision Agriculture Task Force and chair the Examining Current and Future Connectivity Demand Working Group. Heather also serves as Farm Journal Foundation’s Lead Farmer for Illinois to advocate for agricultural research investments and training for smallholder farmers in developing countries.

Learn more about American Agri-Women at 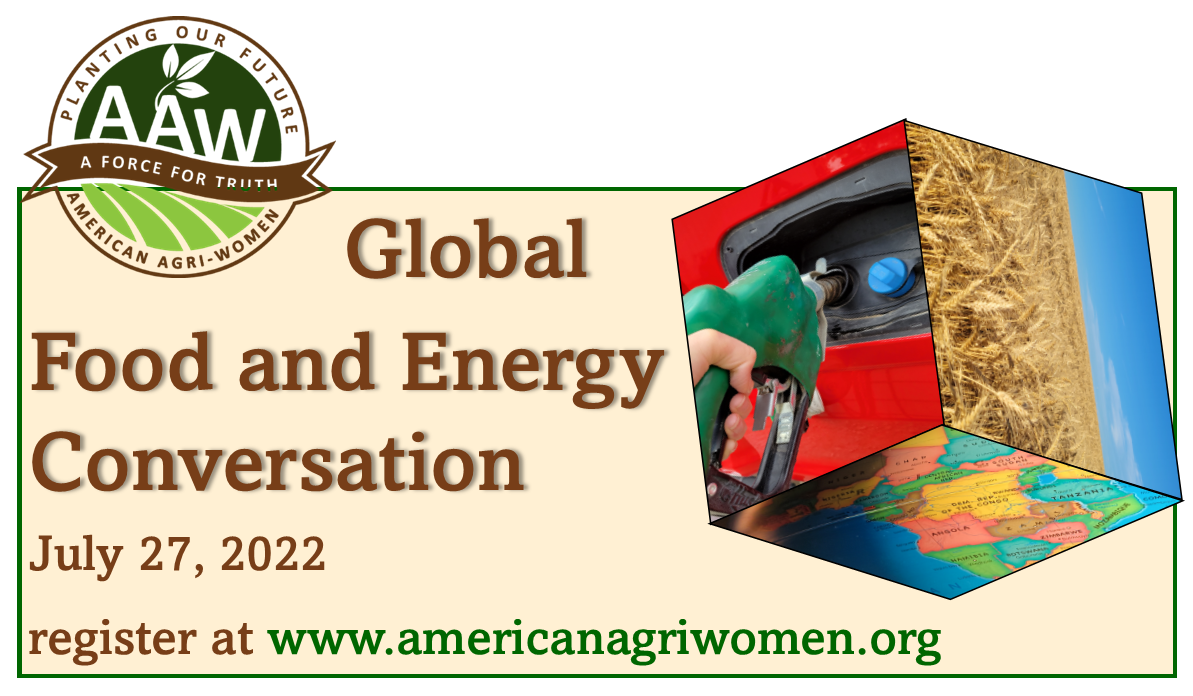