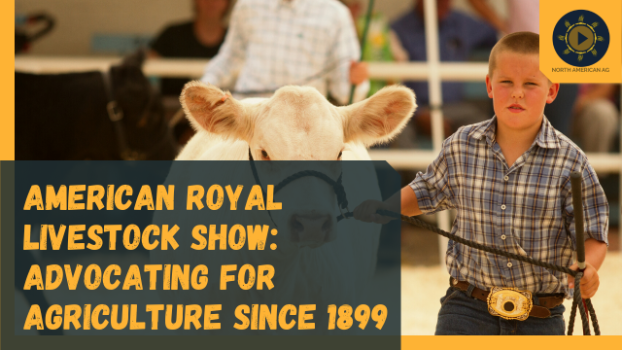 The American Royal has been Advocating for Agriculture Since 1899. It's a non-profit organization based in Kansas City since 1899. We provide opportunities for youth and adults from around the country to compete in our Livestock Show, ProRodeo, and Horse Shows. Many people know us for our World Series of Barbecue®, which is actually our largest fundraiser. Events including the barbecue allow us to give over $1 million annually for youth scholarships and support agriculture education programs.

Allyssa was given an opportunity in 2012 to expand her skills, with the Equine Manager position. The following five years found Allyssa, developing and expanding the horse events.

Allyssa is active in her community as an Executive on the Johnson County Fair Board and volunteers at the Johnson County spring livestock shows.2022 finds Allyssa moving on to her next adventure at the American Royal as the Director of Communications. It will be exciting to see what the future holds for both Allyssa and the growing American Royal.

Learn more about the show at