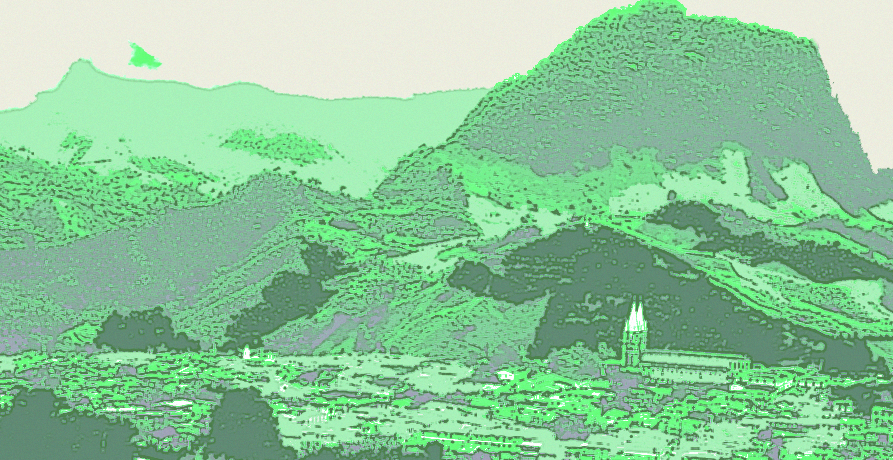 Bolivia, a Member of The MERCOSUR has been South America’s most politically unstable country, with more than 200 coups since independence was achieved in 1825. Left-wing indigenous leader Evo Morales, a former coca grower, was elected president in late 2005, promising to restore Bolivian control over the country’s natural resources. Bolivia is one of the poorest countries in South America. Bolivia is also a major center of drug production and it is likely that drug production will increase as it shifts southwards due to the crackdown in Colombia.

Bolivia is a landlocked country, having lost its coastline in a war with Peru in the late 19th century. Unlike many South American countries, Bolivia has a population that will continue to grow at a high rate for at least the next few decades. Bolivia has a Population of 10,970,000 people, Land Area – 1,084,390 square kilometers, with a total Gross Domestic Product of $36 Billion United States Dollars.

In late 2017, Bolivia’s Constitutional Court ruled that President Morales could seek a fourth term in office in 2019’s presidential election. The country’s political opposition called this ruling an attack on democracy. President Morales claimed that Chile had secretly offered Bolivia access to the Pacific Ocean via a 10km (6.2 mile) corridor in 1975. In exchange, Bolivia would have swapped land with Chile and granted that country rights to water from Bolivian territory.

Bolivia’s Gross Domestic Product growth rate accelerated to 4.3% on a year- on-year basis in the third quarter of 2017. The government forecast that Bolivia’s economy would expand by 4.7% in 2018. Bolivia’s inflation rate rose slightly to 3.1% year-on-year in November 2017.

President Morales announced plans for major new investments in the country’s lithium mining industry. This followed the sharp rise in the price of lithium in recent years. 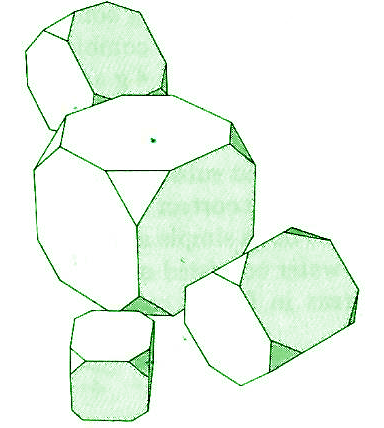 A depressive episode, or depression, occurs when a person experiences several of the following symptoms at the same time: "low" or depressed mood (e.g., sad, empty, tearful), decreased interest in most or all activities, changes in appetite (usually decreased), changes in sleep (usually poor sleep), loss of energy, feeling worthless/guilty/hopeless/helpless, psychomotor agitation or retardation (i.e., thoughts/movements speeding up or slowing down), difficulty concentrating, and thoughts of death (suicidal thinking).

A manic episode, or mania, is when a person experiences several of the following symptoms at the same time: “high” or irritable mood, very high self esteem, decreased need for sleep, pressure to keep talking, racing thoughts, being easily distracted, and frequently involved in activities with large risk for bad consequences (e.g,excessive buying sprees).

Bipolar disorder is a brain disorder (mental illness) that exposes people to these mood changes over the course of time. Bipolar disorder affects more than two million Americans each year, but individuals with this disorder can lead fulfilling lives when they receive proper treatment. Unfortunately, many people with this illness do not receive treatment.

This in effect means Bolivia is one of the worlds biggest supplier in the Pharmaceutical industry worldwide. Since Mental Illness is rapidly becoming a worldwide epidemic, an astute investor can calculate the implications for adding Bolivia as a must for investment. For more information, please email robertmorgan@agrilend.co or call toll free 1-(888) 749 5212. Lastly, for further review our website address is www.agrilend.co

Bolivia, a Member of The MERCOSUR has been South America’s most politically unstable country, with more than 200 coups since independence was achieved in 1825. Left-wing indigenous leader Evo Morales, a former coca grower, was elected president in late...

This is the first of a two-part series focusing on tax savings, planning opportu...