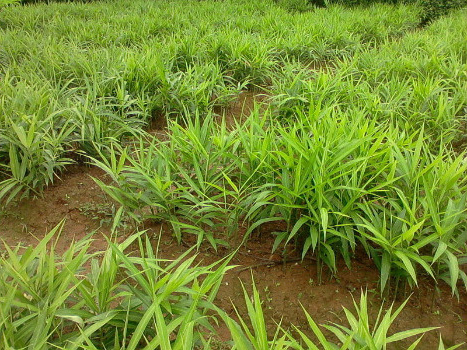 Ginger, Zingiber officinale, is a herbaceous plant native to Asia. Ginger is cultivated for its dried rhizomes which are used as spices in many dishes because of its delicate aroma and its more or less hot flavor. Commonly called Djinja in Cameroon, it...

Planting faster, more efficiently and with started plants – not seeds