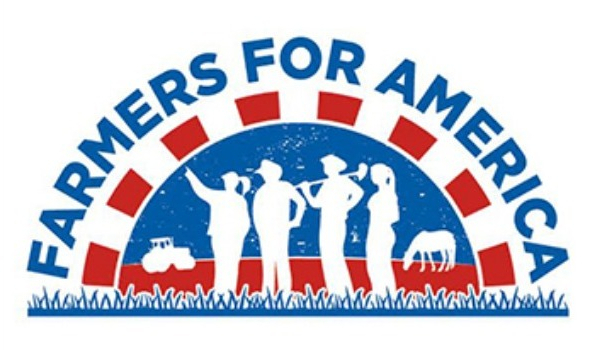 Farmers for America - New Documentary Screening in Fairfield, Iowa 2/17 and 2/18

By American Association Of Urban Farmers

A Documentary to Celebrate, Inspire, and Support Young Farmers

Farmers for America, a new documentary from director Graham Meriwether (American Meat), traces the extraordinary changes coming to Americas food system as more and more consumers flock to farmers markets, embrace farm-to-table lifestyles and insist on knowing where their food is coming from. At the center of the film are the farmers, young and old, who provide the spirit and energy to bring urban and rural America together over what both share in common: our food. These farmers reflect nothing less than the face of America.

With the average age of todays farmer at 60, and rural America losing population as the cost of land and equipment soars, this film reveals the people waiting to take their place, the practices theyre championing and the obstacles they must overcome.

After the film on Saturday evening, Meriwether will be present to facilitate a conversation with a panel of local farmers of all backgrounds- from small-scale niche production to large-scale commodity farmers. Meriwethers goal is to bring these two perspectives together and forge a shared path towards our next agriculture.

JFAN is a nonprofit educational foundation composed of rural and town residents, & traditional family farmers. Our goal is to stop the growth of factory farms

JFAN is funded by grassroots support and gratefully welcomes your donations.

JFAN is a nonprofit educational foundation composed of rural and town residents, & traditional family farmers. Our goal is to stop the growth of factory farms

· Calling this week’s trade a ‘roller coaster ride’ would likely be putti...