Agricultural Businesses or Farmers for the last few centuries have relied on Fiat Currency. In Monetary economics, fiat money is an intrinsic value object or record and is widely used as a means of payment. Investment Bankers can monitor its supply in circulation by the money aggregates, M1,M2,M3, or M4. However for a farmer who relies on goods being exchanged Fiat has several disadvantages, especially for Agricultural Farmers who produce today hoping to get paid tomorrow for the commodities they produce. Fiat Money does not have for today's farmer utility or use value. Its real value is predicated by government who maintains its value, or because parties engaging in exchange agree on its value. Fiat was introduced as an alternative to commodity value and representative value and commodities like corn can lower in value today which means the farmer can loose money as depicted in the diagram below unless he or she was simultaneously putting forward future option contracts on wheat. 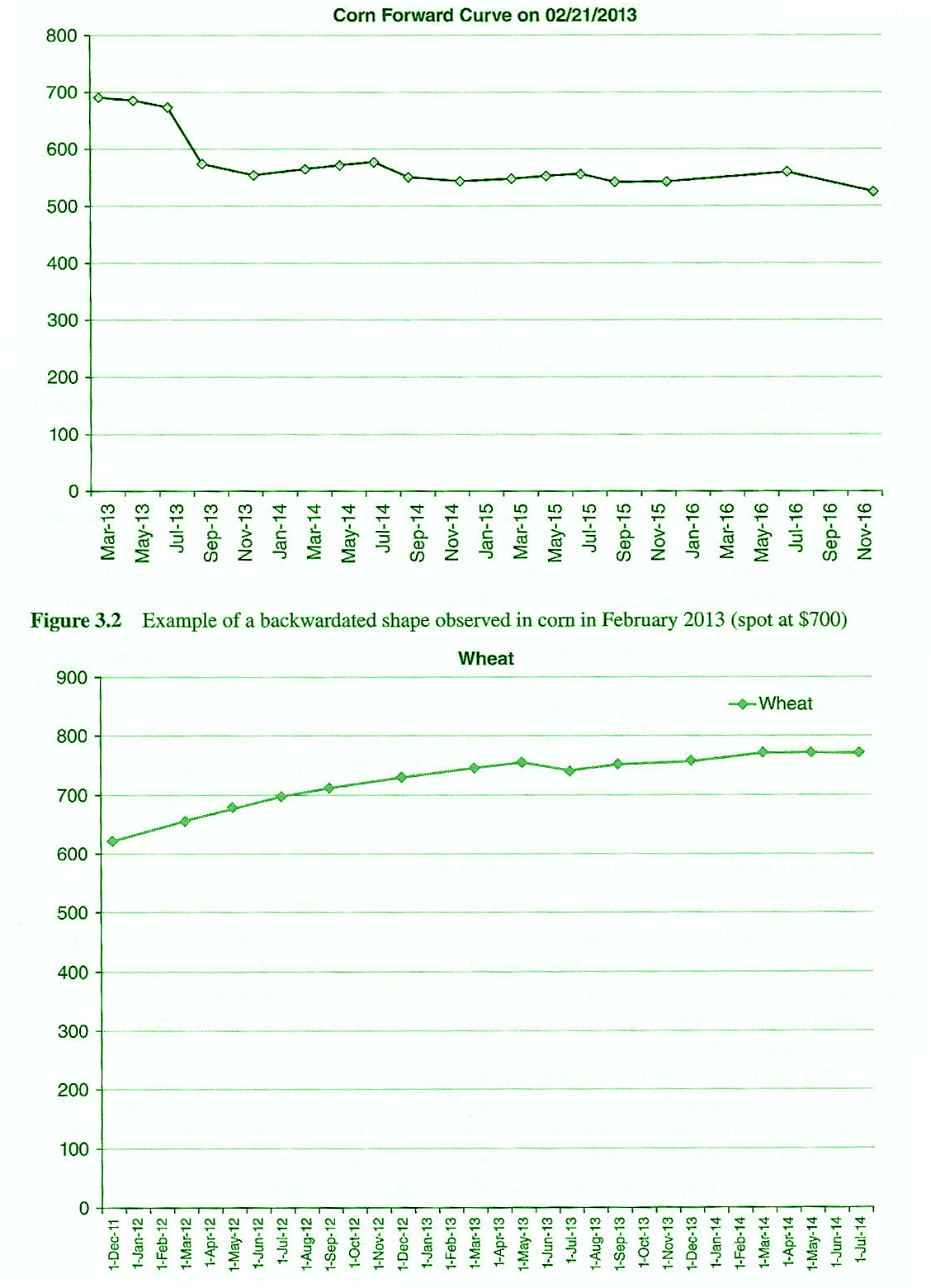 Truth is most farmers do not have the time to predict markets, be financiers and arbitrage all at one time. They need money now, fast, quickly, and with international reach without bankers charging interest on their money at the federal reserve fractional lending rate of  3.75% per day for every dollar they reserve at the bank. So, several things are needed an export, import, trade partner internationally in any continent at arms length and decentralized digital crypto-currency supported by block chain technology, hence giving them the ability to covert to digital tokens to cash with the push of a button without a banker on their android or Iphone, within the fallacy of seconds not months to reap their harvest. Enter Green Coin, what every Agrilend.co Member has. 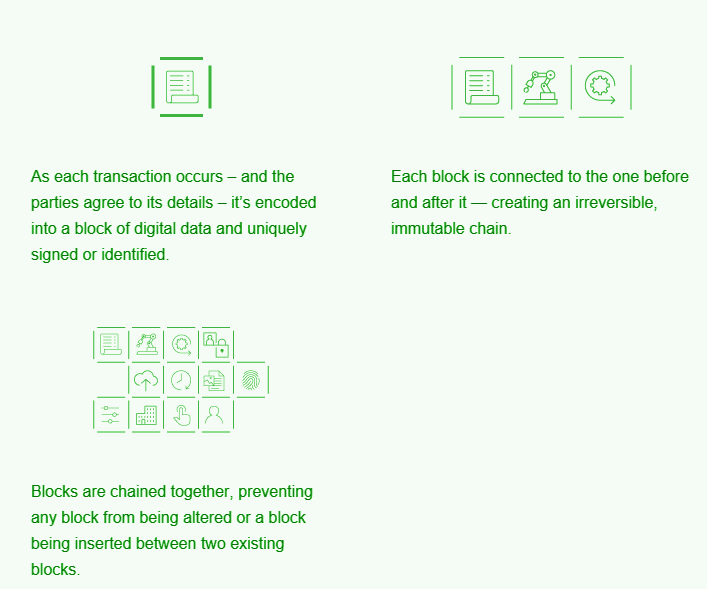 Most, GreenCoin transactions are based on the fiat price at the time. With a constantly changing exchange rate that varies depending on what the commodities are worth. Transactions tend to look like this below. 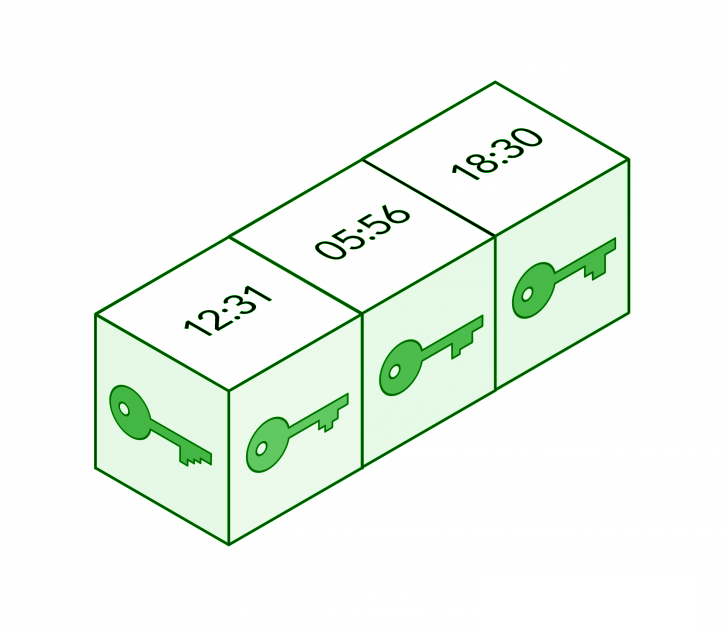 In order to properly mix coins, there need to be identical amounts going in and out. The technology provides efficiency and robustness and is being utilized right now by Agrilend Members exclusively. Recently, we discovered a flaw brought to our attention by some of our partners in United Arab Emirates utilizing the technology with one of our MERCOSUR ASSOCIATE MEMBERS in which we fixed immediately after observation. The diagram is depicted below. 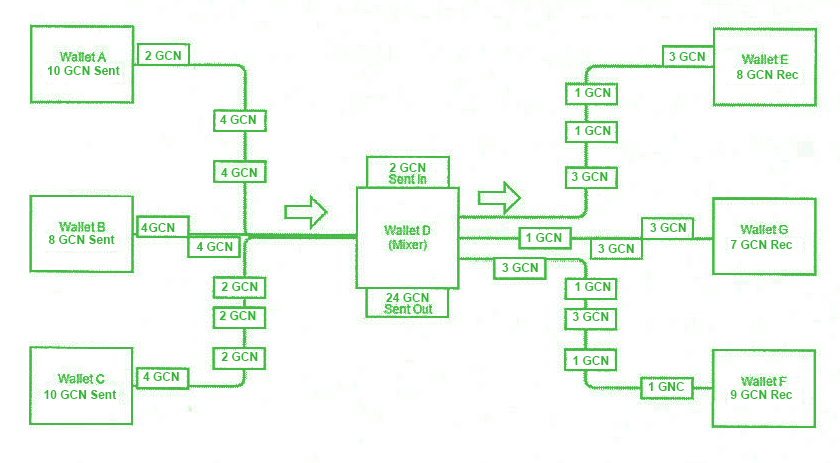 Every end user farmer or receiving user farmer is given a wallet in lieu of a bank account. The only thing that can be determined from the above is that wallet B probably did not send money to wallet F's Received amount. However, it could be argued that perhaps wallet C wanted to send Money to any of the three wallets, E,G, or F, which would complicate things further. Unlike bitcoin what Greencoin does is instead of reliance of wallets it gives encrypted family member distributed network. The diagram below shows the 3 common types. 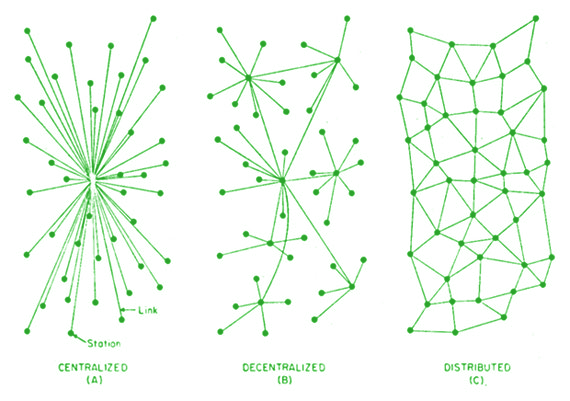 A centralized network (A) would might as well be a bank and defeat the entire purpose. The decentralized network (B) would be the exact blockchain technology utility that bitcoin offers, however as noted above there may be issues with who gets what depending on the wallets because there is no direct path. The GreenCoin Technology Network (C) utilizes its blockchain technology as a distributed network so each farmer, exporter, importer and agricultural business is interconnected worldwide and can send each other fiat within seconds. If you would like more information please email me at robertmorgan@agrilend.co to become a member or visit us at www.agrilend.co

Agricultural Businesses or Farmers for the last few centuries have relied on Fiat Currency. In Monetary economics, fiat money is an intrinsic value object or record and is widely used as a means of payment. Investment Bankers can monitor its supply in...