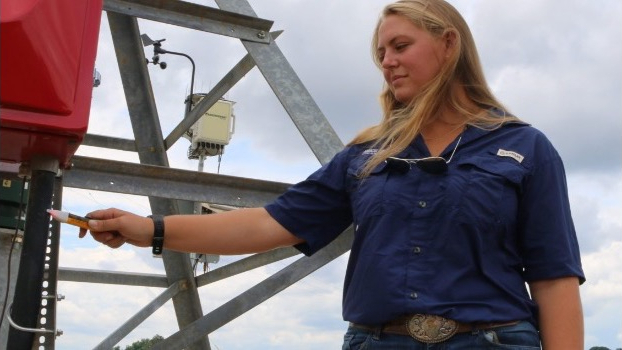 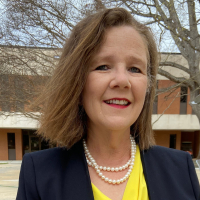 It’s summer, farming is in full swing, as are thunderstorms and lightning.

For farmers who irrigate, Clemson Extension agents say spending a few extra bucks can help save a life or prevent permanent disabilities.

Lightning and thunderstorms typically occur during spring and summer months when farmers irrigate. Lighting can be deadly if farmers do not properly check their irrigation systems.

Chase Smoak, Clemson University Cooperative Extension Service horticulture agent for Lee and Sumter Counties, reports a local farmer was checking his center pivot irrigation system when a storm blew in. The farmer could have been electrocuted had he not spent a few seconds to take one important step.

“After the storm had passed, he noticed the pivot was not functioning correctly, so he used a voltage tester to test the pivot before opening the panel box,” Smoak said. “The pivot carried an electrical charge and the outcome could have been life-threatening had the farmer not checked the system.”

Voltage testers are used to check for voltage in wires or devices without users having to touch any electrical parts. Some testers cost less than $10. Charles Davis, Clemson Extension row crop agent for Calhoun and Richland Counties, said this is small price to pay for such an important tool.

“Lighting can strike an area before, after and in the absence of rain, so it is good to get in the habit of using a tester to check a system each time before touching it,” Davis said. “Test before you touch. It could save your life.”

After a storm has passed, people should check their pivot irrigation systems with voltage testers to avoid injury or possible death. They should also ensure ground rods are correctly installed and securely connected to the system.

The Clemson Extension Ag Safety and Water Resources Program team is mailing noncontact voltage testers to a list of South Carolina farmers with center pivot irrigation systems. Water Resources team member Becky Davis said irrigators who don’t get a voltage tester can contact her at (803) 245-2661 or rwllms@clemson.edu and have their name added to the list.

“A voltage tester is an important tool everyone irrigating with center pivots should have on-hand,” Davis said. “But it’s a tool that can give you a false sense of security if not used properly. Always confirm the proper operation by first checking a known live circuit and by reading the manufacturer’s instructions to understand its limitations.” [Read more]

It’s summer, farming is in full swing, as are thunderstorms and lightning. For farmers who irrigate, Clemson Extension agents say spending a few extra bucks can help save a life or prevent permanent disabilities.Lightning and thunderstorms typically...

Drought can cause issues for grain crops and three Clemson University scientists...

Much like people, peaches also enjoy the mild climate of the southeastern United...

Growers across the southern United States are planting spring crops and many hav...

Fertilizers claim much of the input costs for growing crops and a Clemson Univer...

Spring crops are going in the ground and fertilizer prices are skyrocketing.To h...