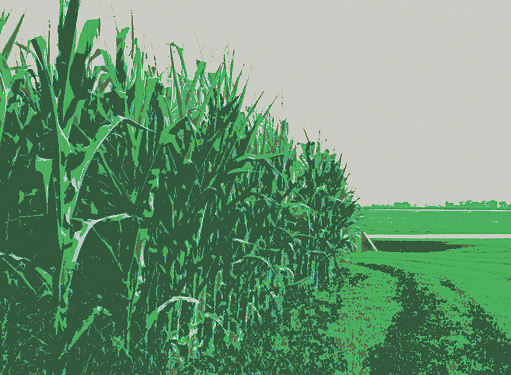 In Colombia, which is only an Associate Member of MERCOSUR farmers have found large concentrations of Rubidium.  Rubidium has no known biological role but  has a slight stimulative effect on metabolism, probably because rubidium is like potassium. The two elements are found together in minerals and soils, although potassium is much more abundant than rubidium. Plants will absorb rubidium quiet readily. When stressed by a deficiency in potassium, some plants, such as sugar beat, will respond to the addition of rubidium. 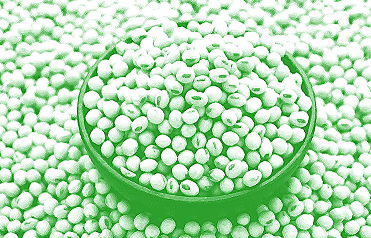 Plants such as soya beans contain about p.p.m rubidium. Rubidium is absorbed easily from the gut and becomes distributed by the body, but there is not site where it prefers to accumulate. Only small amounts get into the bone and teeth, most is excreted in urine and is non toxic. The use of Rubidium in MERCOSUR is largely distributed to its members and associate member countries for the curing of cancer. It is a long lived radioactive isotope and is now being monitored worldwide for medical research. Rubidium tends to be attracted to cancer cell membranes, surgeons have exploited this property to locate brain tumors at an early stage and destroy metastasis. Recently medical researchers from all over the world including United Arab Emirates are having affiliations with MERCOSUR and providing Capital for more research and development in addition to having a reserve for financing agriculture.

In Colombia, which is only an Associate Member of MERCOSUR farmers have found large concentrations of Rubidium. Rubidium has no known biological role but has a slight stimulative effect on metabolism, probably because rubidium is like potassium. The two...