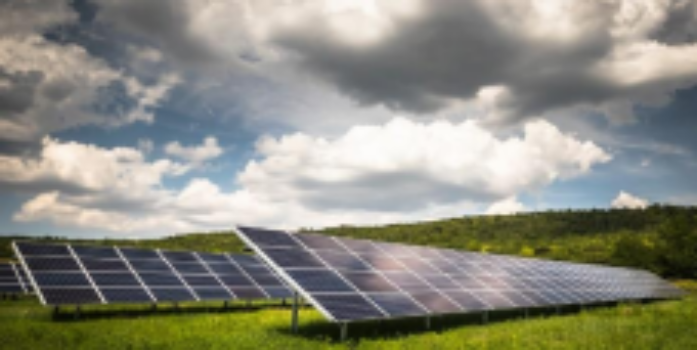 The Rationale for Commercial Solar Farms 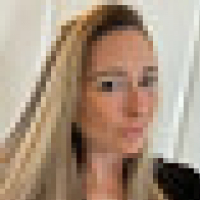 Many of the challenge’s facing solar farms and its application to commercial uses were overcome. The International Renewable Energy Agency (IRENA) (2021) reported the costs associated with development and use of solar energy continues to drop making solar energy cheaper than traditional fossil fuel energy. The costs of residential solar typically runs between $2 and $4 per watt. Comparatively, the cost of a commercial solar farm as reported by First Solar is about $1 per watt, where the economies of scale are in full effect with commercial solar farms benefiting both building owner and tenants.

A solar farm is mainly a large array of solar energy systems used to produce enough power to energize residences to commercial buildings, offsetting the reliance on the macro-grid. A solar farm acting as a micro-grid can produces enough energy to meet all the power needs of the connected buildings and return excess energy to the macro-grid. These solar farms typically involve a utility-scale solar or a community solar farm design and function. A utility solar farm, or solar power plant, is typically owned by a utility spanning several acres that sends electricity to the macro-grid. A community solar farm, solar garden, or roofless solar, is on the residential level and owned by a group of homeowners who share in the cost and benefit of the solar farm.

A hybrid of the utility solar farm is the commercial solar farm that involves rooftop arrays on buildings to ground mounts varying in size from kilowatts to megawatts. Researchers at UC Davis have estimated, for instance that for the largest commercial building in the U.S., a Texas based aerospace company with 770,000 square meters of rooftop, the roof capacity alone could generate 88 million kilowatt hours (kWh) of clean energy, decreasing the carbon footprint by nearly 48,000 metric tons of CO2 and freeing up almost 390 acres of land equivalent to nearly 5,000 typical single-family homes.

The development of solar micro-grids integrated to industrial uses allows high energy industries to be placed in less than desirable residential areas. These facilities become self sufficient and require no connection or use of fossil fuel alternatives.

The Rationale for Commercial Solar Farms

Many of the challenge’s facing solar farms and its application to commercial uses were overcome. The International Renewable Energy Agency (IRENA) (2021) reported the costs associated with development and use of solar energy continues to drop making...

Unconventional Ag: A Conference for Producers Looking for New Ideas

This week Chrissy Wozniak speaks with Peter Golbitz, founder of Agromeris and ad...

AGRONOMICS PRESS RELEASELeading Players at COP26 Call for Immediate Actions to A...

Agronomics is proud to have signed The Climate Pledge and as part of our commitm...

Kale is an excellent choice for you and indoor farming!

Nutritional Benefits of Kale and the Effects of Indoor and Traditional Farming M...

Let us face it, the United States (US) faces a tough fight in the traditional ag...