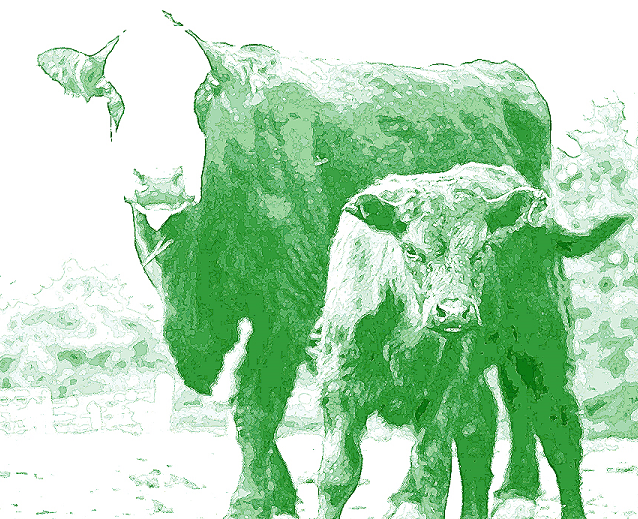 It for centuries was known that cattle which grazed where volcanic dust had settled would become ill and lame:: The reason was their high fluoride intake. Research in Iceland in 1970 showed that grass affected in this way would have a s much as 4300 p.p.m. fluoride 9 dry weight), although this fell to 30 p.p.m. within 40 days. Other activities can contaminate soil with fluoride, such as close proximity to an aluminum smelter, a coal-fired power plant, brickworks or a fertilizer factory - all industries that emit fluoride. Grass grown on such land can have as much as 5400 p.p.m ( dry weight) . Technological Research indicates also fluoride is a chemical composition affected by heating, and cooling temperatures and ultimately controlling the heating and cooling of it in feed for cattle will make a difference in the lives of your distribution, brand and customer base in terms of morbidity and mortality. In other words, organic technologies are avoiding carcinogenic properties in their feed for cattle. 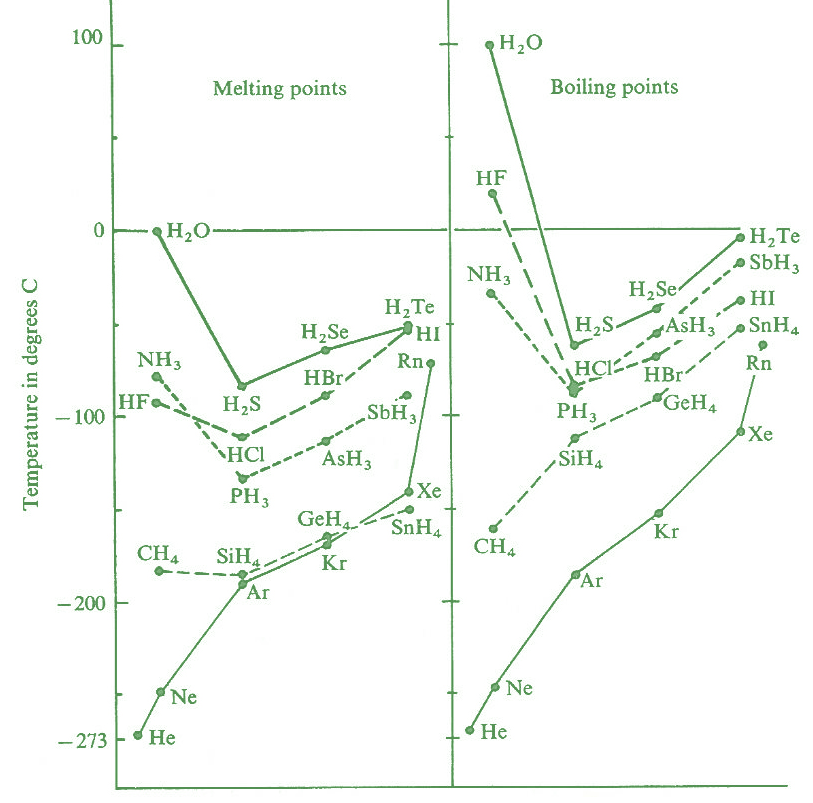 Humans can also be affected by too much fluoride and suffer from fluoroscopic toxicity  just by drinking contaminated milk from cattle exposed to fluoride., the first signs of which are mottled teeth. Later, there may be a hardening of the bones, which can lead to a deformed skeleton. Too much fluoride weather taken from the soil by roots, or absorbed from the atmosphere by leaves, retards the growth of plants and reduced crop yields. Those most affected are corn and apricots. Some crops, such as asparagus, beans, cabbage and carrots, are resistant to fluoride. Agrilend agricultural research invest heavily in scientifically advanced organic production engineering technologies to keep the chemical composition of ingested foods in agricultural cycles free from molecular changes that are harmful for consumption.

In milk samples of different cattle (cows, camels, sheep, and goats), free and bound fluoride forms and its total (free (F) + bound (Fs)) contents were measured by ion-selective electrode. The concentration of fluoride in drinking water of livestock was also analyzed, as found in the range of 11.8–33.5 mg/L. The concentration of total fluoride in the milk samples of sheep, goats, cows, and camels were observed in the range of 1.72–2.43, 1.40–2.03, 0.835–1.41, and 0.425–0.897 mg/L, respectively. The resulted data indicated that the concentration of fluoride was higher in the milk samples of smaller cattle (sheep and goat), as compared to cow and camel. The fluoride in milk samples of all cattle appeared dominantly in free form. The percentage values of bound fluoride in the milk samples of sheep, goats, and cows were found to be 6.76, 11.6, and 19.7% in total, respectively, while in camel milk, the percentage was below the detection limit. The estimated daily intake of fluoride contents on consuming different types of milk by children age ranged 1.0 to 3.0 years was evaluated. What has been correlated to the carcinogens is the chemical composition of the agricultural foods we are eating and so therefore a trend in the organic farmer market is booming. For more information please visit our website at www.agrilend.co

It for centuries was known that cattle which grazed where volcanic dust had settled would become ill and lame:: The reason was their high fluoride intake. Research in Iceland in 1970 showed that grass affected in this way would have a s much as 4300 p.p.m....