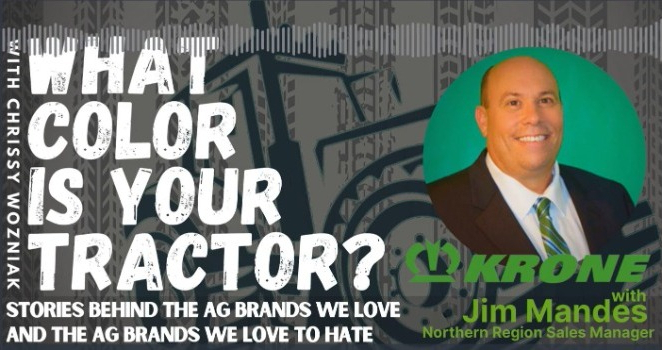 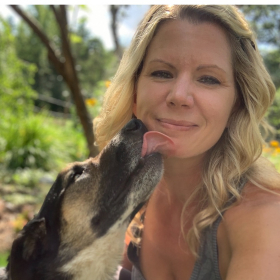 Krone was founded in Spelle, Germany, in 1906 with the intention of making farming more efficient and profitable. Following many years of growth and expansion, Krone North America was established in 1973 and continues to further that vision by supplying innovative, performance-engineered equipment that has become the benchmark in the hay and forage industry.

Krone is still owned and operated by the Krone family, and visionary leader Bernard Krone has hands-on involvement in company operations. As a result, each and every machine bearing the Krone name is engineered to meet the same time-tested, exacting standards that have earned Krone a worldwide reputation for quality.

As technology makes hay and forage harvesting even faster and more efficient, Krone continues to listen to their customers and invest heavily in research and development to ensure their equipment meets and exceeds their performance and revenue expectations.

That commitment has made Krone the industry leader in product innovation. Whether it’s a large square baler that produces a higher density bale perfect for storage and transport, the first high-capacity self-propelled mower conditioner, or the world’s most powerful forage harvester, Krone is first to market with the ideas that everyone else imitates.

Krone North America puts German engineering to work for their customers, delivering the highest levels of efficiency and productivity, exceptional crop quality, and maximum uptime in the field.

In this episode of What Color is Your Tractor, Jim Mandes, Northern Region Sales Manager of Krone North America, sits down with Chrissy Wozniak, to talk about the origins of Krone, and Krone North America.Krone was founded in Spelle, Germany, in 1906 with...

WCIYT Launch | The story of Landoll with Don Landoll, founder & innovative leader since 1963

Welcome to the launch of the much-anticipated podcast, 'What Color Is Your Tract...