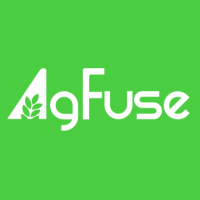 Farmers seem to be easy targets these days. We are bad because we grow GMO crops (so that we can spray less pesticides) and we are bad when we spray our crops with pesticides (but it’s non-GMO!). When it comes to public perception, fueled by pseudoscientists no less, it seems like we’re in a can’t win situation.

However, for those of us who are actually “in the arena”, we know the truth about what we do and the impacts (both good and bad) our farming practices have on the earth. We also know what's being done to help make American agriculture sustainable.

What does being in the arena mean? This is an excerpt from Teddy Roosevelt's famous “Citizenship in a Republic” speech:

It is not the critic who counts; not the man who points out how the strong man stumbles, or where the doer of deeds could have done them better. The credit belongs to the man who is actually in the arena, whose face is marred by dust and sweat and blood; who strives valiantly; who errs, who comes up short again and again, because there is no effort without error and shortcoming; but who does actually strive to do the deeds; who knows great enthusiasms, the great devotions; who spends himself in a worthy cause; who at the best knows in the end the triumph of high achievement, and who at the worst, if he fails, at least fails while daring greatly, so that his place shall never be with those cold and timid souls who neither know victory nor defeat.

Here at AgFuse we applaud those who are “in the arena”, who are striving valiantly with great enthusiasm to a worthy cause. Farming is hard work and sustainable farming is even harder. The push towards environmental sustainability by actual farmers and the progress being made is nothing short of remarkable. Cover crops, no-till, crop system diversity, variable rate fertilizing, even GMOs (yes GMOs!) are all contributing towards a sustainable farming industry. There is so much good going on in the world of ag but the conversations are too often drowned out by critics who are either (at best) ill-informed or (at worst) have an agenda to promote.

This Earth Day, let us remember that it’s not the critics who count. For those of us in the arena, the works we are doing to further the advancement of sustainable agriculture may not be evident to these critics just yet. But I am confident that time will prove that there is no better steward of land and the environment than that of the American farmer. “AgVocate”. Make sure those close to you know your story. You would be shocked at the misinformation out there and what kind of effect you can have on the general public by just showing what you are doing on your farm to enhance the environment.

As they say, for a farmer every day is Earth Day... 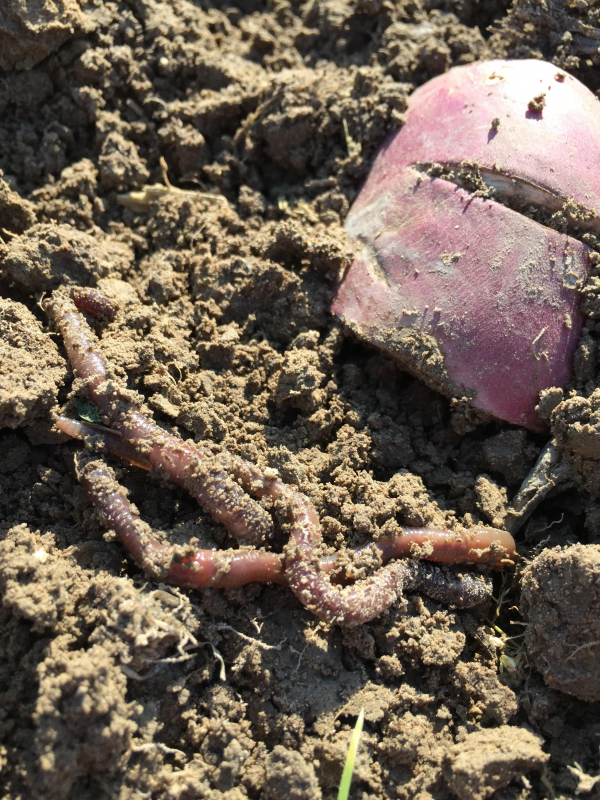 · A new NAFTA, heavy rainfall wreaking havoc across much of the Corn Belt, soli...

This Week in AgricultureA Mixed Bag of Information from the Week that Was: Septe...

Yesterday, our 30 Days of Cover Crops Photo Contest came to a close. All of the ...

How AgFuse Can Help Your Farm This Year

A new year is always a great time to reflect on your farm business and to look a...