The recent SCOTUS tax decision will directly impact to who we can sell elderberry syrup and other value added products.

What a week! Summer is in full swing after no spring in these parts. But the growing season isn’t what has taken center stage of late. A number of major legal and political changes are happening or may happen that are going to impact the food and ag sector of the economy.  While the short and long term repercussions aren’t yet known and are not easy to predict, these will affect farmers and farm businesses.

Many of you probably are aware that there is a fourth, the so called “trade war” that is also shaping up between the US and a number of other nations. We may circle back to that in a week or so as more data and information becomes available.  In the meantime, let’s look at three more important matters that will impact small farms and food businesses.

Sell bars of soap online? Ship frozen meat or artisanal cheeses to other states? You may soon have to settle up with the 10,000+ taxing jurisdictions that make up the United States. SCOTUS (the Supreme Court of the United States) undid many decades of precedent and has opened Pandora's box when it comes to distance taxation and regulation for online retailers.

“In SOUTH DAKOTA v. WAYFAIR, INC., ET AL., the Supreme Court ruled today that states can force online businesses to pay sales taxes whether or not they have "nexus," which, roughly speaking, means having a physical presence in the state....

Doing so required further tasking our sales-tax processing company at, for us, a very high price, to process yet an additional state's sales tax payments. It also led, as I discovered to my horror, to our needing to file a corporate tax or gross receipts tax return in each of the 6 states, annual reports in several of the 6 states, reports in several states about workers compensation and unemployment insurance and a variety of "small" fees. The compliance cost of hiring the sales-tax processing company, paying our accountant and responding to the weekly and sometimes daily letters about filing this form or that is already costing my company $50,000 a year.”

Given that many farms have side businesses of all sorts, from selling soaps to animal feed to farm machinery online,  this change will impact these growing sector of the farm economy. Indeed, online sales

agfuse.com
are the fastest and largest growing segment of the US economy and cut across almost all product and service types.

Many moderate sized farms or farm based businesses have started shipping USDA inspected meats and other products across the entire nation, sometimes through services such as Crowd Cow, but often, directly from their own websites. Think US Wellness Meats among many others.

The above change will not just ensnare  thousands of small farms and small farm businesses, but also raise questions about what other regulations states and localities may try and enforce upon such sellers given this new precedent.

There are already people mobilizing to seek a federal solution to what promises to be a big mess for small businesses, but only time will tell how this ticking time bomb will play out.

Also, while this decision is hot off the presses, don’t think for a moment that states and taxing jurisdictions are going to wait to go after the monies it now makes available to them. Many states are planning to implement changes and collections in as little as ten days. 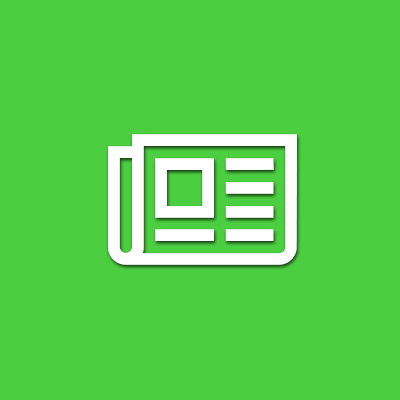 If you are a mixed farming operation, you know first hand just how confusing food safety and processing laws can be. Between FSMA, FSIS, USDA, FDA, labeling, cottage food laws, and a dozen other or more sets of regulations and requirements, it is a veritable gauntlet trying to sell someone something as simple as a steak or sweet potato.

At least at the federal level, there is talk of possible, and big, change.

“Food safety oversight of the produce industry would be moved from the Food and Drug Administration to the U.S. Department of Agriculture under a government overhaul plan unveiled by the White House.

Among other proposed reforms, the 132-page plan argues for a unified food safety agency within the USDA called the Federal Food Safety Agency.

“This consolidation will give USDA the clear mandate, dedicated budget, and full responsibility it needs for optimal oversight of the entire U.S. food supply,” according to the document.

For more than 40 years, the U.S. Government Accountability Office has recommended that federal government consolidate food safety functions in a single agency, but proposals to make the idea a reality have never gained traction.”

Food safety oversight of the produce industry would be moved from the Food and Drug Administration to the U.S. Department of Agriculture under a government overhaul plan unveiled by the White House.

There are no hard details at the moment. Past presidents have wanted to consolidate and streamline food regulation and safety int a single agency, but this is one hot political potato, with billions of dollars and all sorts of issues at stake. Also, such an agency’s final location and scope has varied almost every time the discussion pops up, showing that regardless of what we are hearing at the moment, what we may get is far from given.

“The Government Accountablity Office (GAO) of Congress has also issued numerous reports, going back years, all calling for a single federal food safety agency and listing numerous criticisms of the existing system.

The FDA along with USDA’s Food Safety and Inspection Service (FSIS) are the two top federal food safety agencies now. The Centers for Disease Control and Prevention assists with foodborne outbreak investigations, but does not have responsibility for food safety rules or enforcement of them.

“There are many examples of how illogical our fragmented and sometimes duplicative food safety system can be,” says the Trump Administration report issued Thursday.

“To address this fragmented and illogical division of federal oversight, FSIS and the food safety functions of FDA would be consolidated into a single agency within USDA called the Federal Food Safety Agency,” according to Trump’s Office of Executive Management and Budget (OMB).

If such a change were to take place, it is probably more likely now than at almost any other recent time, and is sure to create all sorts of waves if and when it does happen.

Speaking of deeply contentious issues, the first major lawsuit against Monsanto and its herbicide glyphosate is starting to play out in civil court. While the first major case, it isn’t the only, as hundreds of others are queued up to follow. The outcome of this first case may well directly impact the rest, so all sides of this issue are watching the case closely.

“The outcome won’t be binding on any of the thousands of plaintiffs in St. Louis making similar claims, or for the approximately 300 cases before a federal judge in San Francisco, or even the dozens of lawsuits consolidated in nearby Oakland. But Johnson’s lawyers, who are involved in lawsuits in all those jurisdictions, see his trial as an indicator of how others will go.

The trial is the "canary in the coal mine," said Tim Litzenburg, a lawyer representing Johnson. "The world is watching, and it’s unofficially a bellwether case." 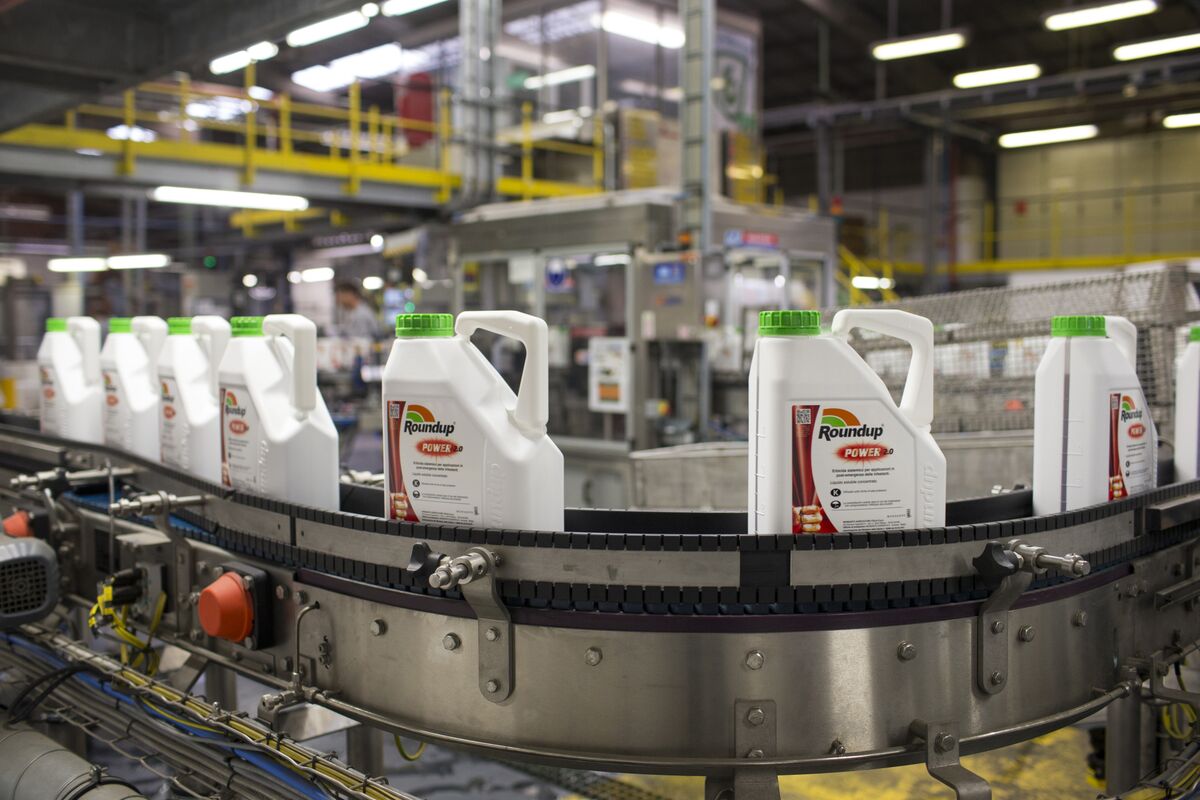 While this first trial is one to watch, it won’t settle this matter any time soon given the hundreds of additional court cases to follow. Expect this issue to continue to be debated and discussed both nationally and in farm circles for a decade or more to come, with the outcome of these early cases possibly taking the discussion in new directions.

MDL is a procedure similar to class-action, in that it consolidates pre-trial proceedings for the sake of efficiency. But unlike a class-action lawsuit, each case within an MDL gets its own trial -- with its own outcome.

It's not clear when future state or MDL trials will begin. One advantage of filing in state court -- as Johnson did -- instead of through MDL is that state courts might produce an outcome faster.” 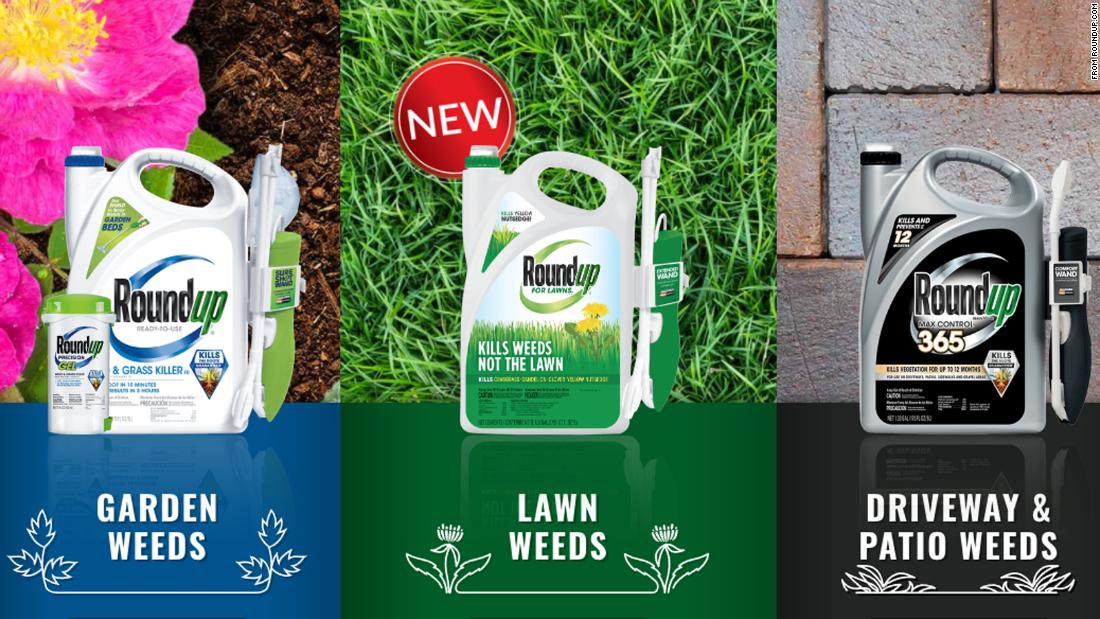 He's dying of cancer. Now, he's the first patient to go to trial to argue Roundup made him sick

The first of hundreds of cancer patients will see his case against agrochemical giant Monsanto go to trial starting Monday.

What happenings are most important to you?  What are you keeping an eye on and hoping for more information about?

What a week! Summer is in full swing after no spring in these parts. But the growing season isn’t what has taken center stage of late. A number of major legal and political changes are happening or may happen that are going to impact the food and ag...

“You can’t farm that puddle!” Could this be coming to your farm?