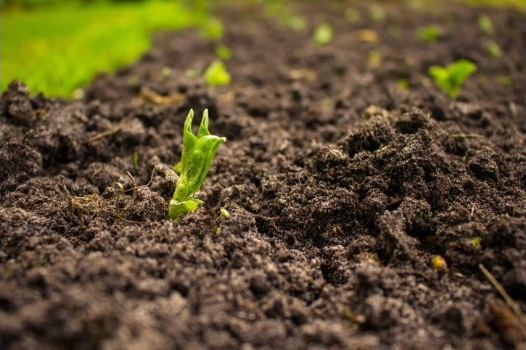 Here we would like to introduce trichoderma‘s effect on control soil pathogens.

Trichoderma grows on the surface of roots, where it provides disease control and enhances root growth. Its spores survive in the soil, but the food it lives on is mostly secreted from the root surface. Since the fungus multiplies on its own, it is different from seed-applied fungicides.

First, only a little needs to be applied because it will grow to continually cover the roots.

Second, because it grows, it protects all the roots for the whole growing season. Chemical controls protect only the seed where they are applied, and their protection lasts, at most, a few weeks.

Once Trichoderma has colonized roots, it can improve growth in two main ways.

Trichoderma secretes an enzyme that dissolves the cell wall of the other fungi. It can then get inside the bad fungi and consume them. It allows it to protect crop roots against root rot fungi in the field.

If you have interest of trichoderma, we are willing to provide our samples for you to test.

How To Avoid Carbon Monoxide Poisoning

Use these tips to help avoid and recognize the symptoms of carbon monoxide poiso...

• Not much in the way of significant news throughout the week, as typical for ...

So Good They Can't Ignore You: How to get attention as a young farmer

For aspiring young farmers, often times the only thing standing in the way of th...

Farm financial planning for the agriculture community At Nationwide, we understa...