Role of the Virtual marketplace in facilitating trade challenges

A virtual marketplace is an online forum where many vendors come and sell their products to interested buyers through a third party website or app. The virtual marketplace is differentiated from an e-commerce site because it offers products from many vendors instead of single and from a buyer’s perspective; it provides more options for the single item. It is basically a non-physical bazaar that exists in spatial digital dimensions and provides one-click access to sellers and interested buyers. In this world of globalization and digitalization, time is considered precious commodity and diminishing physical constraints for shoppers and overhead costs for vendors are considered to be the elixir to carry forward the businesses in this new era... The biggest advantage of the virtual marketplace, as it looks, is the fact that now exotic products such as figs from Jerusalem, coconuts from the shores of Bali or Tamarind from the lush gardens of India is at your doorstep... 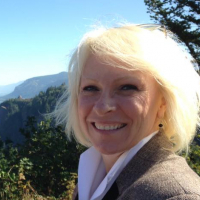 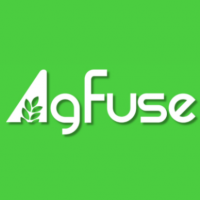